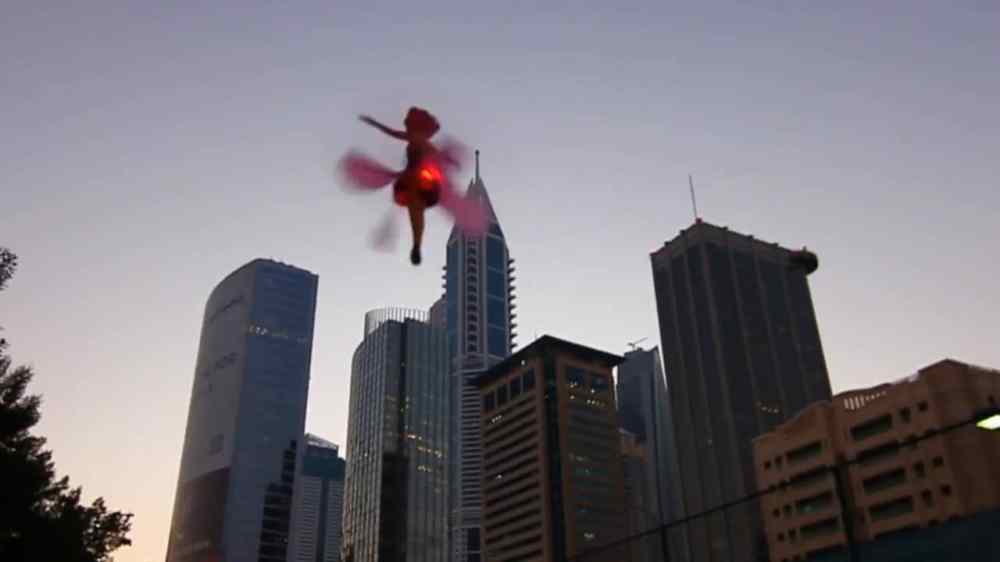 by Reza Safavi and Max Kazemzadeh

“Dabarithms: Palm Wish” (“Daba”: Dubai “rithms”: Algorithms) is an interactive digital, kinetic, geo-location performance project, that uses algorithmic functions calculated in a custom GPS Tracking Android Phone App to direct a “wish-scavenger” around the man-made Palm Jumiera Island (Dubai, UAE) in search of wishes. The Palm Jumiera is named for the island’s direct architectural mimicry of the shape of the fronds of an actual palm tree. Dabarithms selected this fabricated, excessively priced, investor-targeting, Disney-like island, for the purpose of collecting 9 wishes from the inhabitants of this island, who are some of the wealthiest tourists and investors in the world. Our question: “When you have everything, then what would you wish for?” We collected 9 wishes due to the number’s numerological significance, an ancient belief originating in Babylon, Greece, Jerusalem, Egypt and the Vedas, claiming that there is a relationship between a number and coinciding events. In numerology the number 9 is the number of universal love, eternity, the penultimate within an eternal system, faith, the concept of karma, spiritual enlightenment, spiritual awakening, service to humanity, humanitarianism, and more. In Dabarithms, once each wish was collected, sand from the feet of the wisher was placed in a bucket, and the techno-ritualitstic gesture launching a man-made electronic flying fairy drone, served to “activate” each wish. The performance was represented on the American University Dubai campus in a grid of 9 trees. Buckets of sand was affixed to each tree containing lights, along with each fairy drone. The GPS tracks of navigating the Palm Jumiera in search for wishes was played back in software, and the moments in time when each wish was collected, the fairy drone associated with each wish launched into the air and continued to fly around the AUD campus.

in addition to this exhibition of Dabarithms, Reza and I gave a workshop on the development of one’s own performative algorithm based on the French Situationists, where participants created their own phone applications using Processing to direct their movements and activities via a city.